The Department of Homeland Security (DHS) published its intent to end the H-1B visa lottery as a final rule in the Federal Register on January 8, 2021. With its publication, the rule will go into effect in 60 days, or on March 9, 2021. Despite protests and more than 1,500 comments by businesses, attorneys, and immigration advocates, DHS has plowed ahead with its controversial regulation unaltered. This regulation would authorize U.S. Citizenship and Immigration Services (USCIS) to eliminate the H-1B visa lottery in favor of a hierarchy system for H-1B visa applications that would prioritize jobs with the highest salary levels. Just recently, however, USCIS announced that it would delay implementation of the new rules until December 31, 2021. 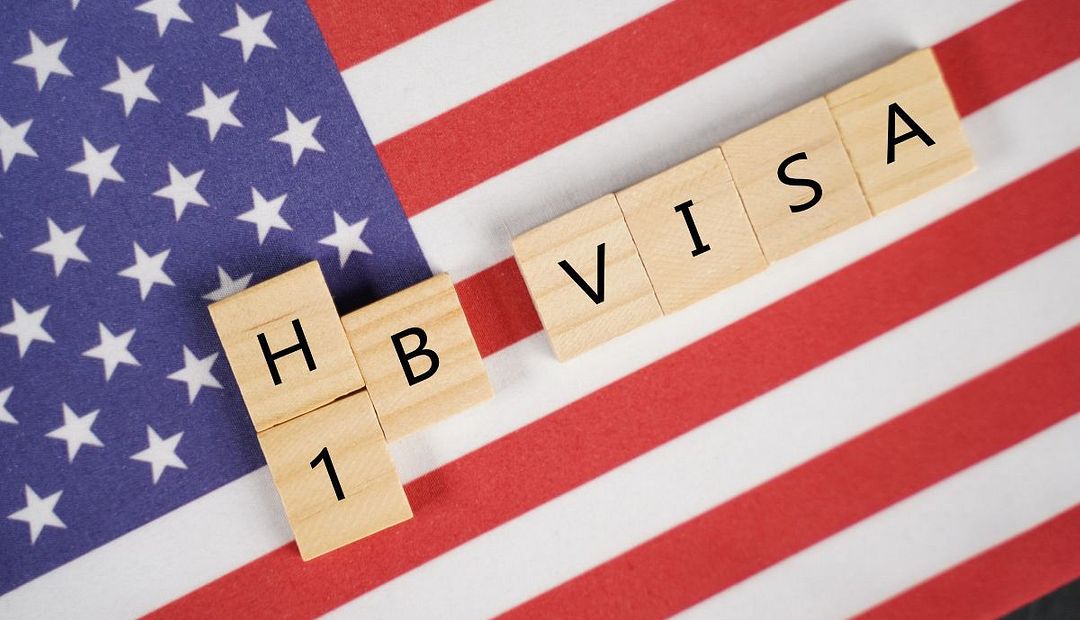 In the past, when USCIS received more applications than H-1B visa limits, it would place the applications in a lottery, leaving much of the visa procurement process to chance. Under the newly proposed system, USCIS would award visas based on the highest salaries for the 65,000 visas that fall under the annual limit and another 20,000 visas earmarked for immigrants who hold advanced degrees from American universities.

Critics maintain that the proposed regulation would make it extremely challenging for young workers, including international students and IT workers, to receive H-1B visas. Rural areas, start-up companies, and public schools also would be at a disadvantage from this regulation. As a result, H-1B visas would become primarily a mechanism for U.S. companies to recruit seasoned professionals rather than new graduates or entry-level workers. Although DHS rejected their comments, universities maintain that the policy change would make it more challenging for them to attracted international students if they have little or no chance of obtaining employment in the U.S. following graduation. The policy change would also create a windfall for other countries’ schools that continue to put their efforts into recruiting students and new graduates to study and eventually work in those countries.

The statute that authorizes visas requires that USCIS process visas in the order in which they are received. Regulations such as this are interpretations of the statute. A lottery system for H-1B visas follows the statute by giving thousands of visa applications received equal opportunity to obtain these visas on the same day. On the other hand, the wage rate prioritization system set to go into place does not follow the statute’s requirements. In fact, in its preamble to the regulation, DHS admits that prioritizing wage rates would require statutory changes.

On January 21, 2021, White House Chief of Staff Ronald A. Klain issued a written request to all federal agencies to postpone for 60 days those rules and regulations that they previously had published in the Federal Register. The memo also asked agencies to consider reopening a 30-day comment period and consider pending petitions for reconsideration. Finally, Klain advised agencies to consider further delaying these rules and regulations beyond 60 days if necessary to review fact, law, and policy questions. By extending the effective date 60 days, or until March 21, 2021, DHS effectively would eliminate any potential impact that the regulation would have on the FY 2022 H-1B visa registration process, which opens on April 1, 2021.

Finally, USCIS has announced that the existing rules for H-1B visa selection will remain unchanged for the upcoming H-1B visa registration process. The rules will NOT go into effect in March 2021 as planned, but are now delayed until December 31, 2021.

Consult with Us on Your Immigration Law Needs

The attorneys at Bashyam Global Immigration Law Group pride themselves on offering comprehensive legal services for individuals, families, employers, and businesses facing immigration-related issues. We focus all our efforts on keeping up to date with the continually changing world of immigration law so that we can deliver the services that you need in the most effective way possible. Call us today at 919-833-0840 and get more information about the legal advice and services we can offer you.