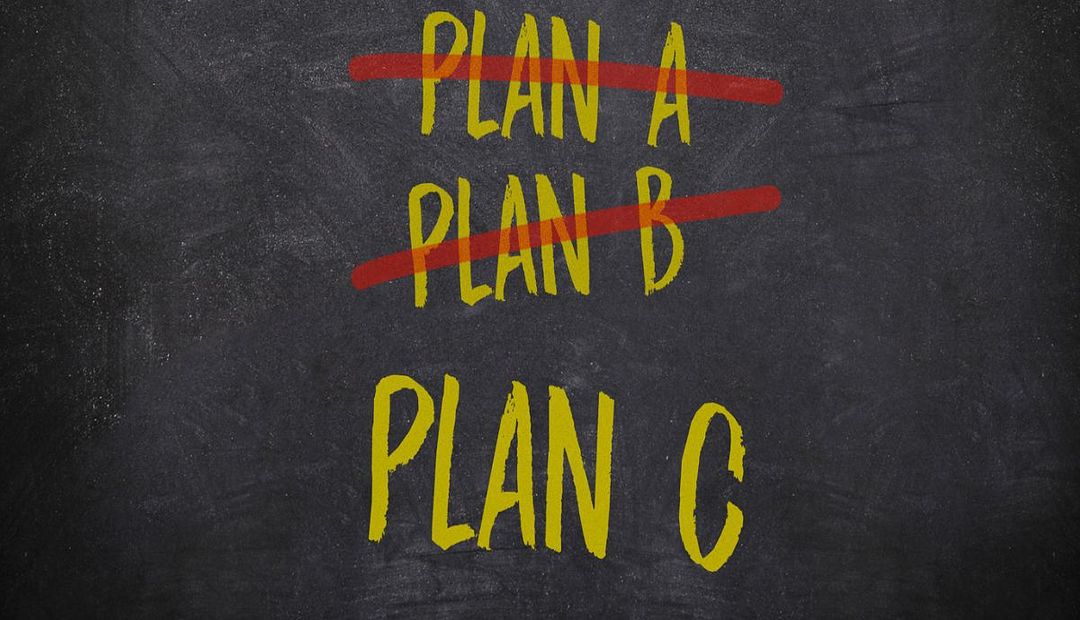 After the Senate Parliamentarian rejected the Democrats’ first two attempts to include significant immigration reform in its sweeping budget reconciliation bill, the Democrats are turning to “Plan C.” Although this plan is not as ambitious as the two previous proposals, it would grant parole to potentially millions of people.

The form of immigration relief that both Senate and House Democrats are considering provides no direct path to citizenship. However, the legislation would grant at least temporary immigration and work benefits to an estimated 7.5 million immigrants who are present in the U.S. but who do not currently legally reside or work in the U.S. Immigrants who have lived in the U.S. since 2011 would be able to obtain renewable five-year grants of parole. Although “Plan C” falls well short of the new pathway to citizenship that advocates had hoped for, it does bring substantial relief to millions of immigrants.

Congress first used parole as a tool to grant temporary relief to immigrants in the Immigration and Nationality Act of 1952. Presidents of both parties have used this type of immigration relief over the years to grant humanitarian, military, and advance parole to different groups of immigrants. Once immigrants receive parole, they can apply for work authorization, which USCIS grants on a case-by-case basis. In the past, parole typically has not applied to individuals already present in the U.S.  However, it is within the power of Congress to grant parole to individuals in this position.

Although parole does not create an independent path to citizenship, it would allow many immigrants to get a green card who could not do so before. Immigrants must either enter the country legally or obtain parole to adjust status to lawful permanent residency to obtain green cards. Granting parole status to immigrants who are present in the U.S. without inspection and who have an immediate relative who is a U.S. citizen, for example, would allow them to get their green cards. These individuals later could become naturalized citizens.

Parole and the Senate Parliamentarian

Immigration advocates are hopeful that using parole will address the previously addressed concerns of the Senate Parliamentarian. The Byrd rule determines what can and cannot be included in a budget reconciliation bill. All provisions in the bill must have:

The “merely incidental” test caused the Senate Parliamentarian to reject the first two immigration proposals for the reconciliation bill. She stated that the proposals would create a new pathway to immigration status, which results in benefits that can significantly impact one’s life. Furthermore, Congress could revoke the provisions via a future reconciliation bill.

Unlike the previous two proposals, this proposal does not create any pathway to a permanent immigration status. Parole also has limitations on its benefits, such as the fact that work authorizations are considered on a case-by-case basis rather than being automatically granted. Furthermore, individuals who receive parole would have to obtain advance parole to leave the country and later return to the U.S., just as DACA recipients currently do. Additionally, parole recipients could neither contribute to campaigns nor sponsor family members for permanent residence. Finally, since parole is by nature a temporary status, the danger of revocation via reconciliation bill is moot, as revocation always remains a possibility.

Call Bashyam Global Immigration Law Group Today For help with all your immigration law needs, don’t hesitate to contact our offices at (919) 833-0840 and see how we can help. We offer comprehensive legal representation for individuals, families, and employers in all types of immigration law cases.