The H-1B program is designed to allow foreign nationals with bachelor’s degrees or higher to serve as temporary skilled workers in the United States. Despite the success of the H-1B visa program, however, some inequalities in the current system of choosing who receives these visas continue to exist. In particular, only a tiny portion of the visas are reserved for applicants with advanced degrees beyond bachelor’s degrees. As a result, many applicants with only bachelor’s degrees receive visas instead of applicants with master’s level degrees or even more advanced degrees. This situation results in thousands of visas being issued each year for applicants who have lower educational levels and qualifications those who receive visas. It also causes less experienced, entry-level workers to receive visas instead of more experienced workers who could hold higher-level positions. 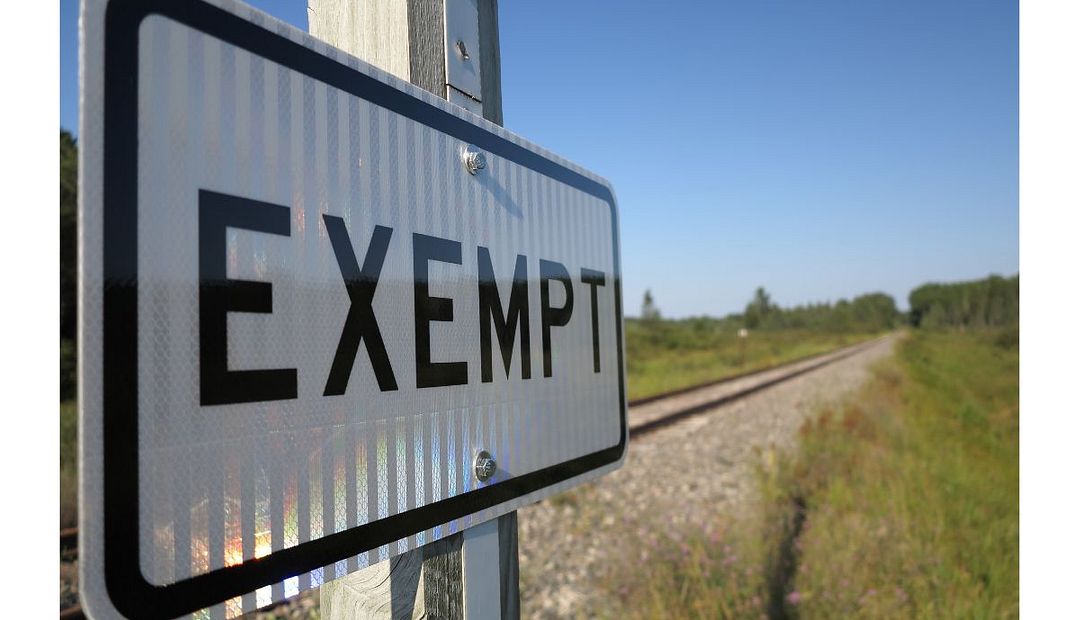 One simple fix that could significantly level the playing field would be to exempt international students who hold American master’s degrees in Science, Technology, Engineering, and Math (STEM) from the H-1B visa lottery cap altogether. H-1B visa holders often eventually obtain their green cards, allowing them to remain in the U.S. indefinitely and even become U.S. citizens. While we support a complete overhaul of the H-1B visa program, taking this small step could go a long way toward ensuring that the United States retains the best and brightest international students with advanced degrees and remains a competitive force globally.

H-1B visas are the most sought-after type of employment-based visa for workers who have a bachelor’s degree or its equivalent. The congressional cap on the number of H-1B visas currently is set at 65,000. There also is an advanced degree exemption for applicants who have U.S. master’s degrees or higher. The cap on the advanced degree-exempt applicants is currently set at 20,000. As a result, when U.S. Citizenship and Immigration Services (USCIS) receives more registrations for these visas than the amount of these caps for a particular federal fiscal year, the registrations go into a lottery process. USCIS randomly chooses enough applicants from the lottery pool to apply for the number of available visas. This process results in less-educated and skilled foreign nationals receiving visas over better-educated and skilled foreign nationals.

According to the National Foundation for American Policy, most graduate students in STEM programs are foreign nationals. In the fields of electrical engineering and computer science, international students make up 80% of the full-time graduate student population. Policies that make it more challenging to remain in the U.S. following the completion of their degrees only serve to drive students away from the STEM graduate programs and careers in the U.S. altogether. The lack of availability of H-1B visas or similar avenues of entry to these highly educated individuals directly leads to these foreign nationals pursuing their STEM careers in countries other than the U.S.

An article recently published in the journal Science outlines a similar argument for reforming the current H-1B visa program by exempting applicants holding STEM doctorates. The authors of this article present a compelling argument that individuals with higher levels of education can use their advanced training in science and technology to bring companies to the forefront of these fields. Individuals with higher-level degrees also disproportionately contribute to innovation and entrepreneurship as opposed to individuals with lower-level degrees. Exempting doctorate-level STEM workers from the H-1B visa cap or allowing them to pursue an alternate form of visa or a direct path to citizenship would help the U.S. more effectively retain these workers to benefit STEM industries and the entire country.

The attorneys and staff of Bashyam Global focus all their efforts on providing legal assistance to individuals and businesses with immigration matters. As immigration law’s landscape continues to evolve rapidly, we pride ourselves on keeping up to date with regulation and policy changes as they occur. Together, we can work toward getting the legal relief that you are seeking. Contact our offices today at (919) 833-0840 and schedule an appointment to speak with us about your case.