On March 4, 2021, the U.S. Supreme Court issued a 5-3 opinion in Pereida v. Wilkinson, which has severe implications for non-citizens seeking relief from deportation. At issue was whether a minor crime could subject a non-citizen to mandatory deportation by qualifying as a crime of “moral turpitude.” 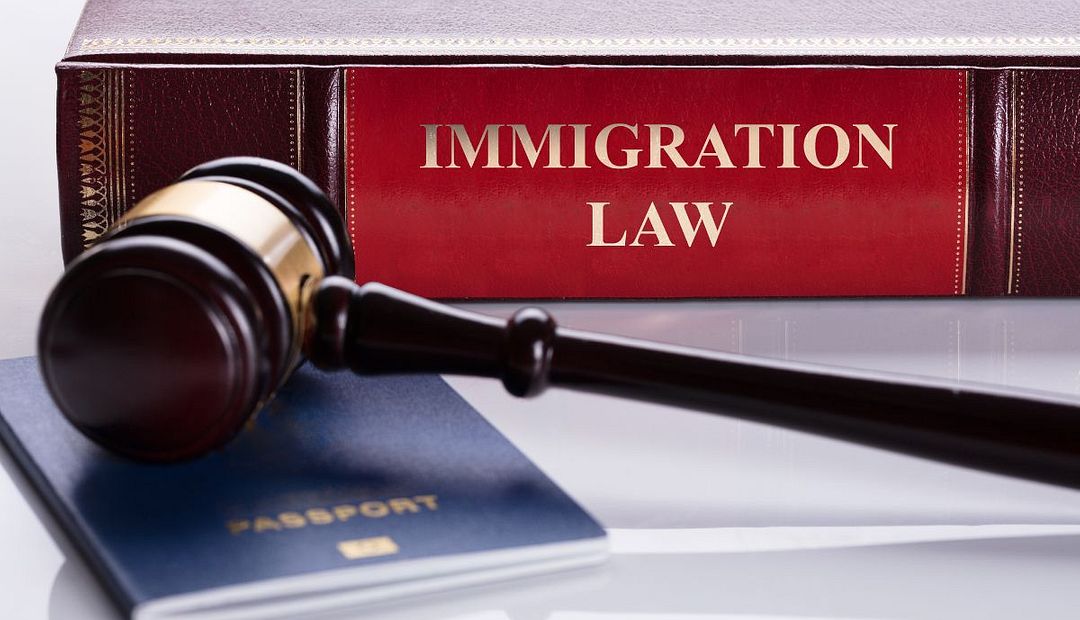 The Case of Clemente Pereida

Clemente Pereida entered the U.S. without authorization almost 25 years ago. He and his wife have three children together, one of whom is a U.S. citizen, and one of whom has protected status under Deferred Action for Childhood Arrivals (DACA).

Pereida applied for a job at a cleaning company and presented a fictitious Social Security card. As a result, he was charged with and convicted of the Nebraska misdemeanor offense of attempted criminal impersonation. He received a $100 fine and no jail time for his conviction.

The Nebraska criminal offense contains four different types of attempted criminal impersonation, ranging from identity theft to working in some industries without mandatory licensure. Some of the types of actions outlined in the state statute require specific intent, and others do not. The records concerning Pereida’s conviction are unclear which offense authorities were accusing him of having committed. Historically, courts have ruled that crimes of moral turpitude typically involve an intent to deceive.

Cancellation of Removal and Crimes of Moral Turpitude

Following his criminal conviction, Pereida received a notice that USCIS had placed him in removal proceedings for having no legal immigration status. Due to his years spent living in the U.S. with his family, Pereida applied for cancellation of removal, which allows an immigration judge to award immigrants relief from deportation based on various factors. Relevant factors in a cancellation of removal case include whether removal would cause hardship on family members who are U.S. citizens. A conviction for a crime of moral turpitude and other selected offenses, however, makes immigrants ineligible for cancellation of removal under Section 240(b)(1)(c) of the Immigration and Nationality Act (INA).

Furthermore, Section 240(c)(4) requires that all applicants for cancellation of removal prove that they are eligible for this form of relief.

The immigration law judge presiding over Pereida’s case, the Board of Immigration Appeals (BIA), and the U.S. Court of Appeals for the 8th Circuit all ruled that Pereida had failed to meet his burden of proving that he was not convicted of a crime of moral turpitude. Therefore, Pereida appealed these decisions to the U.S. Supreme Court.

The Supreme Court agreed with the 8th Circuit that Pereida could not carry his burden of proof in showing that he was not convicted of a crime of moral turpitude. Since Pereida’s records of his criminal conviction were unclear as to the nature of his offense and whether any intent to deceive was an element of that offense, Pereida had insufficient evidence that he had not been convicted of a crime of moral turpitude. This uncertainty, therefore, made Pereida ineligible for cancellation of removal in the eyes of a majority of the Supreme Court. This ineligibility made Pereida unable to present any evidence about his U.S. citizen child’s potential hardship if he were subject to removal.

Due to this ruling, uncertainty in court records about the type of offense and intent required for a criminal conviction can lead to an inability to qualify for cancellation of removal. A minor criminal conviction, then, could be fatal to an immigrant who is seeking cancellation of removal in deportation proceedings, even where the immigrant has 25 years of presence in the U.S. and a child who is a U.S. citizen. This ruling could make it much harder for immigrants in this situation to meet their burden of proof under the INA.

We offer comprehensive legal representation for individuals, families, and employers in all types of immigration law cases. We are here to help you with your legal needs, from deportation to defense to employment-based visas to family immigration. Contact our offices today at (919) 833-0840 and learn more about the legal services that we can provide you and your family.