Pathways to Citizenship for TPS Recipients

Temporary Protected Status (TPS) has provided a much-needed form of humanitarian relief for over 40,000 foreign nationals displaced from their home countries by war, violence, and natural disasters. However, although many TPS beneficiaries have been living and working in the U.S. for decades and now have U.S. citizen children and extended families, they have no automatic path to citizenship. 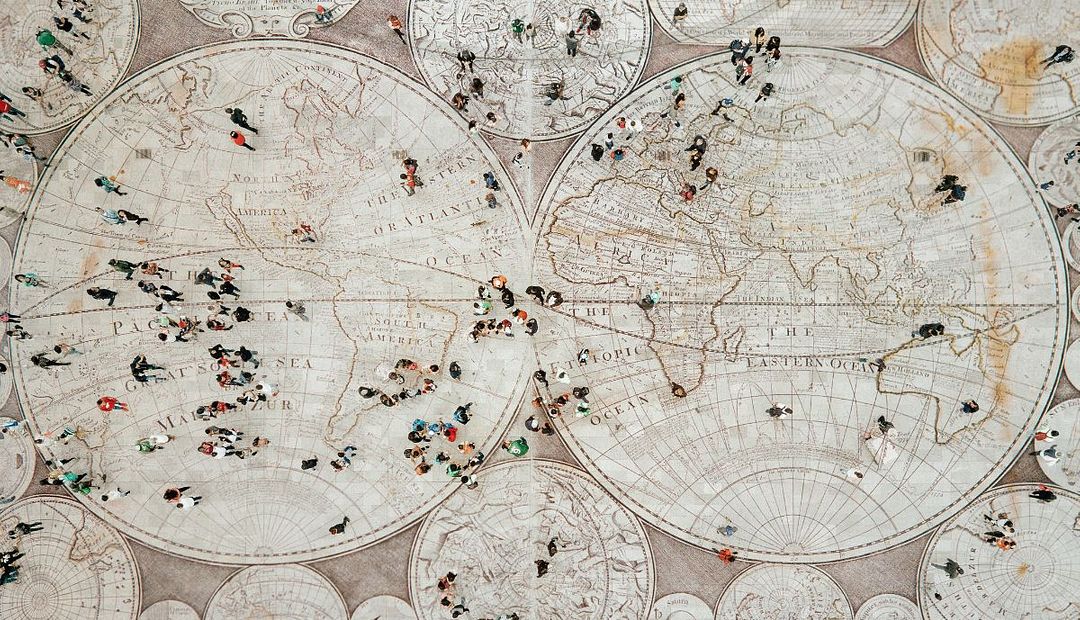 Congress has tried and failed repeatedly to pass any legislation that would create a pathway to citizenship for TPS and DACA recipients due to conservative opposition. As a result, Democrats now have proposed a $3.5 trillion budget resolution measure that includes a pathway to citizenship for some ten million foreign nationals. Although the measure does not specify which groups would be “qualified immigrants” for the purposes of granting lawful permanent status, lawmakers state that it would include TPS beneficiaries. Unlike previous legislation, a budget resolution requires only a simple majority to pass, thus increasing its chance of success.

The attorneys and staff of Bashyam Global focus on providing legal assistance to individuals and businesses with immigration matters. As immigration law’s landscape continues to evolve rapidly, we pride ourselves on keeping up to date with regulation and policy changes as they occur. Together, we can work toward getting the legal relief that you are seeking. Contact our offices today at (919) 833-0840 and schedule an appointment to speak with us about your case.