On January 21, 2021, the Biden administration took office and immediately unraveled some of the restrictive immigration policies that the Trump administration had put into place. While some of these changes are the first step toward more expansive and systemic change, some have had an immediate impact on immigration law. 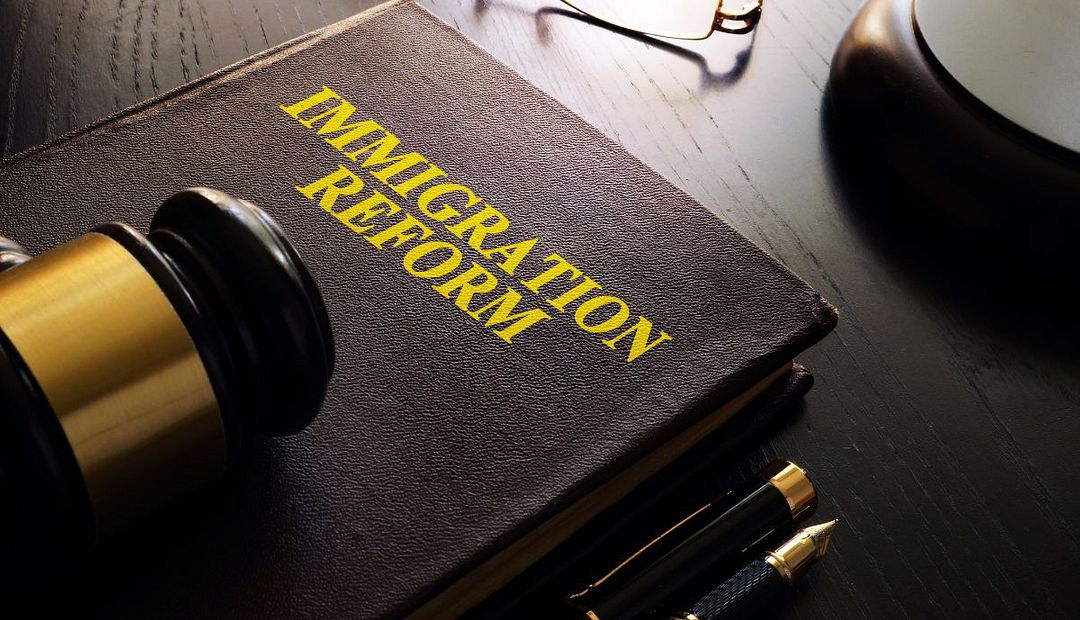 We Are Here to Handle Your Immigration Law Needs We know how confusing and overwhelming immigration cases can be, whether you are an individual, a business, or an employer. With policies and regulations changing daily, you need legal representatives who keep you informed about those changes and how they might benefit you. The attorneys at Bashyam Global Immigration Law Group are here to handle the entire range of your immigration law needs. Call us today at 919-833-0840 and get help to resolve your immigration problem.