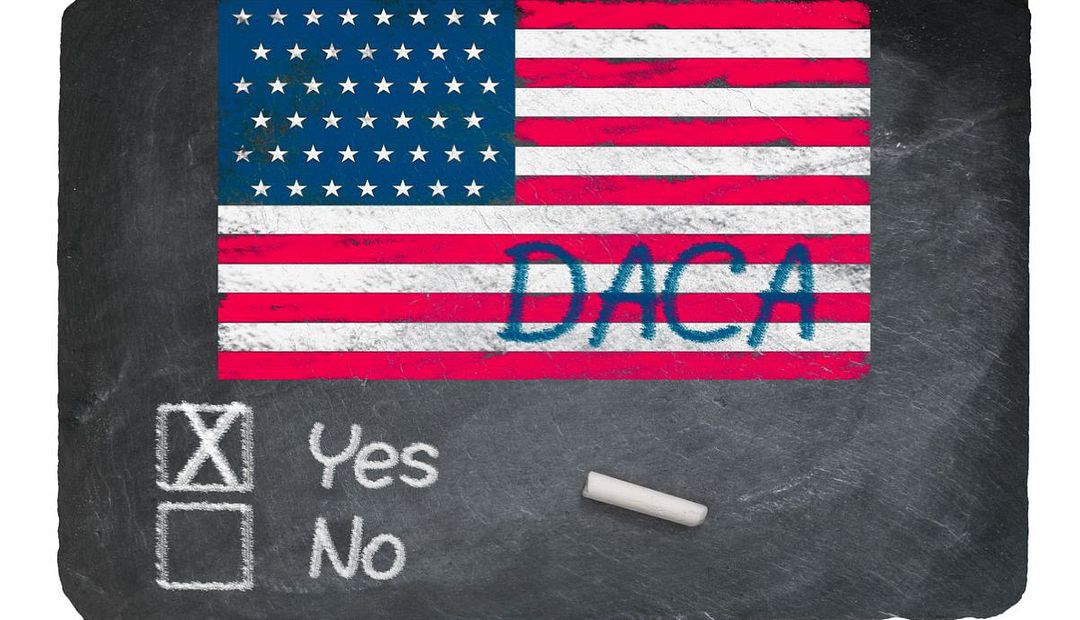 The Biden Administration published a proposed rule in the Federal Register on September 28, 2021, to preserve the Deferred Action for Childhood Arrivals (DACA) program. This move is particularly crucial in light of two recent developments concerning DACA. One development is a ruling by the Senate Parliamentarian that dashed Democratic hopes of including DACA in the pending budget reconciliation bill. This route was attractive as it required only a simple majority vote to pass.

Another relevant development was the July ruling by a Texas federal judge that the creation of DACA exceeded executive authority and violated the Administrative Procedure Act. As a result of that ruling, the Department of Homeland Security (DHS) has continued to accept DACA renewal applications but has not accepted any new applications.

Implementation of the Proposed DACA Rule

The 205-page proposed rule would go into effect only following a 60-day public comment period. However, if it goes into effect as planned, the rule will protect about 700,000 undocumented individuals already enrolled in the DACA program from deportation or loss of their work authorization. Failing to allow public comment before implementing DACA via executive action was one of the factors that the Texas federal judge identified as contributing to the illegality of the program.

Not only does this separation provide a lower fee for individuals, but it also may be advantageous if opponents of the rule challenge the legality of the work authorization component. DACA supporters and immigration advocates widely expect that detractors will challenge the proposed rule in court, which ultimately could lead to another review of the program by the U.S. Supreme Court. Previously, the U.S. Supreme Court declined to strike down DACA as illegal, ruling that former President Trump had failed to rescind the DACA program properly. The only way to avoid continued litigation over the proposed rule would be for Congress to take some action to preserve DACA in the interim. Given the current make-up

of Congress, congressional approval of DACA seems unlikely, despite widespread support of the program nationwide.

Democrats also are preparing additional plans to help DACA recipients remain in the U.S. permanently, acknowledging that DACA is insufficient. Although DACA provides significant protections for recipients, it creates no path to citizenship for DACA recipients, thus leaving many in a temporary status.

For instance, some lawmakers are considering attempting to update the immigration registry, which is a process that allows undocumented immigrants to obtain legal permanent residency based on the length of their physical presence in the U.S. If updated, the immigration registry would provide a means of permanent residency in the U.S. for many DACA recipients.

DACA Updates and What These Updates Mean for Eligible Individuals