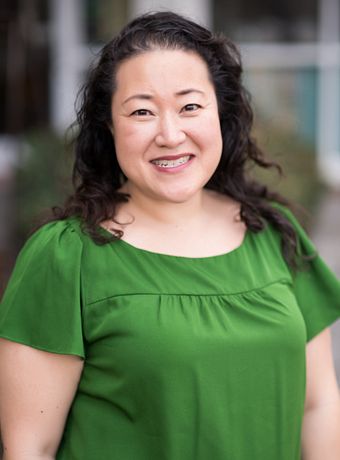 “I take a very practical approach to immigration, which is focusing on the best strategy to help our clients achieve their goals. And the best strategy often comes from a collaboration of minds, which is why love working at this firm – we use teamwork to help our clients. Being an immigrant myself, I know the stakes involved in the immigration process and I love to help people win.”

Esther was born in Seoul, South Korea and immigrated to the United States at the age of three (3). She received her B.S. in Family & Consumer Science from the University of Georgia and her ABA paralegal certificate. Esther joined Bashyam Global in March 2007. Prior to Bashyam Global, she worked at several leading immigration law firms in the Atlanta, GA area.