On January 20, 2021, President Biden issued his Executive Order on the Revision of Civil Immigration Enforcement Policies and Priorities. David Pekoske, Acting Secretary of Homeland Security, issued a memorandum on that same date that rescinded and superseded civil immigration enforcement policies that the previous administration had put into place. The memo also put interim guidance into place while the administration further reviews U.S. immigration policies and decides what changes to make. 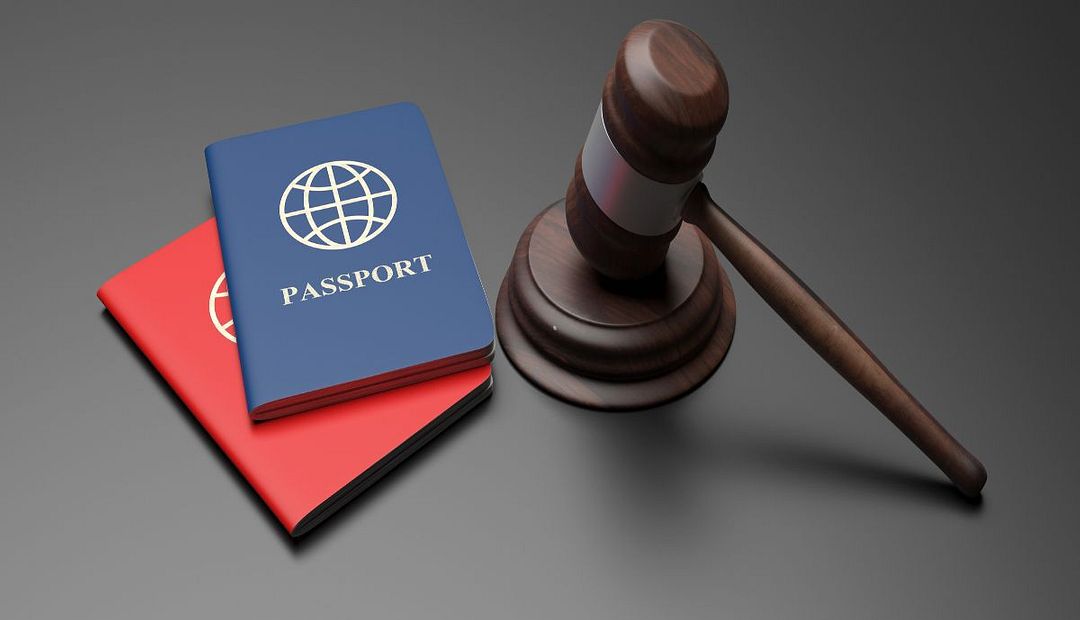 Under this interim guidance, the Department of Homeland Security (DHS) has adopted the following priorities for civil immigration enforcement:

• National security, including individuals suspected of terrorism or espionage
• Border security, including immigrants who unlawfully attempt to enter the U.S. after November 1, 2020, or who were not physically present in the U.S. on that date
• Public safety, such as incarcerated individuals who have been released after a conviction for an aggravated felony and pose a threat to public safety

On February 18, 2021, Tae D. Johnson, Acting Director of Homeland Security, issued a memorandum to Immigration and Customs Enforcement (ICE) officers that clarified and gave further guidance concerning these immigration enforcement priorities. In this memo, Johnson explained that the three priorities as described above were presumptions only. For at least two of these priorities, the memo directed officers to use their discretion and take other factors into account when deciding whether to use enforcement efforts against non-citizens for these reasons.

In considering whether a person is a national security risk, ICE officers must determine whether the non-citizen is a threat to U.S. sovereignty, territorial integrity, national interest, or institutions. General criminal activity, however, does not rise to the level of a threat to national security.

The guidance on the public safety priority adds a reference to criminal convictions for offenses for which membership or participation in a criminal street gang is an element as another ground for presuming that a non-citizen is a threat to public safety. In assessing whether a person is a threat under this priority, ICE officials can consider factors such as the extent, severity, and recentness of the conviction. They also can weigh mitigating factors such as relevant personal and family situations, health and medical concerns, community ties, rehabilitation efforts, and the availability of potential immigration relief.

In particular, Johnson urges officers to use discretion in considering cases in which non-immigrants are:

The DHS memo further requires that ICE officers get preapproval from Field Office Directors or Special Agents in Charge for immigration enforcement or removal actions that do not meet the priority categories explained above. Officers must provide a written justification of allocation of limited resources for their proposed actions and give the date, time, and location of the prospective action.
Preapproval is necessary unless there is a situation in which a non-citizen poses an imminent threat to life or imminent substantial threat to property. However, if such a situation occurs, the officer should request preapproval within 24 hours of taking the non-priority action.

Bashyam Shaw Immigration Law Group dedicates its efforts to all matters related to immigration law. We handle all types of immigration cases daily. This strong concentration and focus on immigration law allow us to keep up with the federal government’s constant changes and courts to immigration law and policy. Call us today at (919) 833-0840 and set up a time to talk to us about your case.

ICE Ends Fines for Undocumented Immigrants Who Fail to Depart the U.S.