Most recently, due to the COVID-19 pandemic and administrative inefficiencies and errors, processing delays have plagued the green card system for years. In October 2020, the beginning of the 2021 fiscal year, U.S. Citizenship and Immigration Services (USCIS) had 120,000 more green cards available than the 140,000 that it typically issues each year. These extra green cards came from unused green cards from the family category that rolled over into long-delayed employment-based categories. The hope was that the extra green cards would put a significant dent in the backlog of green card applications. The catch is that the “rollover” green cards are valid only for a single fiscal year. 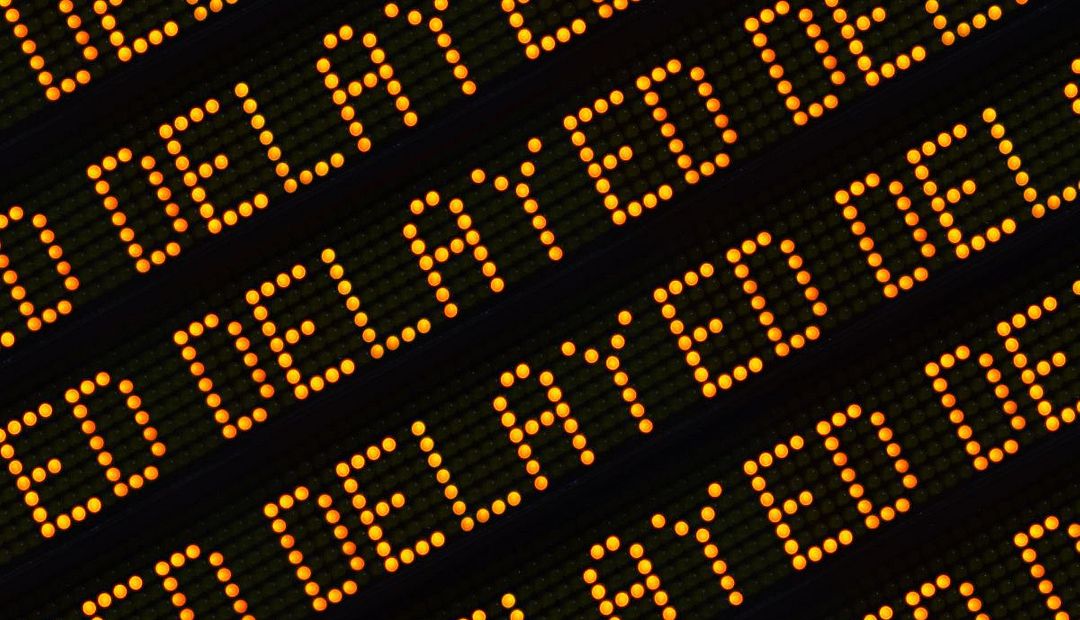 Now, less than two months from the end of the 2021 fiscal year, it is estimated that as many as 100,000 of those green cards will remain unused. The green cards will expire on September 30, 2021, leaving the 1.2 million immigrants waiting for green cards still stuck in limbo.

Right now, it is taking about 10 ½ months for USCIS to process a green card application. This processing time has increased by two months over last year. However, some applications have taken much longer to process, with a few applications languishing as long as five years.

The Biden administration has steadily made procedural and administrative changes designed to assist with processing delays and clear backlogs in different areas, including the issuance of green cards. However, it has taken time for the administration to determine which policies to roll back. In addition, the Senate recently confirmed a new USCIS director, Ur M. Jaddou, which may spark more urgency in clearing the backlog of green card applications and other delayed immigration-related applications.

Due to quotas that severely limit the number of green cards issued to people from the same country every year, many Indian and Chinese professionals have been waiting years for a green card. The quotas prevent more than seven percent of the annual green cards from being awarded to people from one country. As a result, in populous countries that produce professionals whose skills are in high demand in the U.S., like India and China, it may be years before a green card is available.

Of course, Congress could step in and pass legislation to reserve the expiring green cards. However, given the current lack of bipartisanship that is preventing the passage of most meaningful legislation at this point, prospects of Congressional action appear dim.

Bashyam Global Immigration Law Group dedicates its efforts to all matters related to immigration law. We handle all types of immigration cases daily. This strong concentration and focus on immigration law allow us to keep up with the federal government’s constant changes to immigration law and policy. Call us today at (919) 833-0840 and set up a time to talk to us about your case.