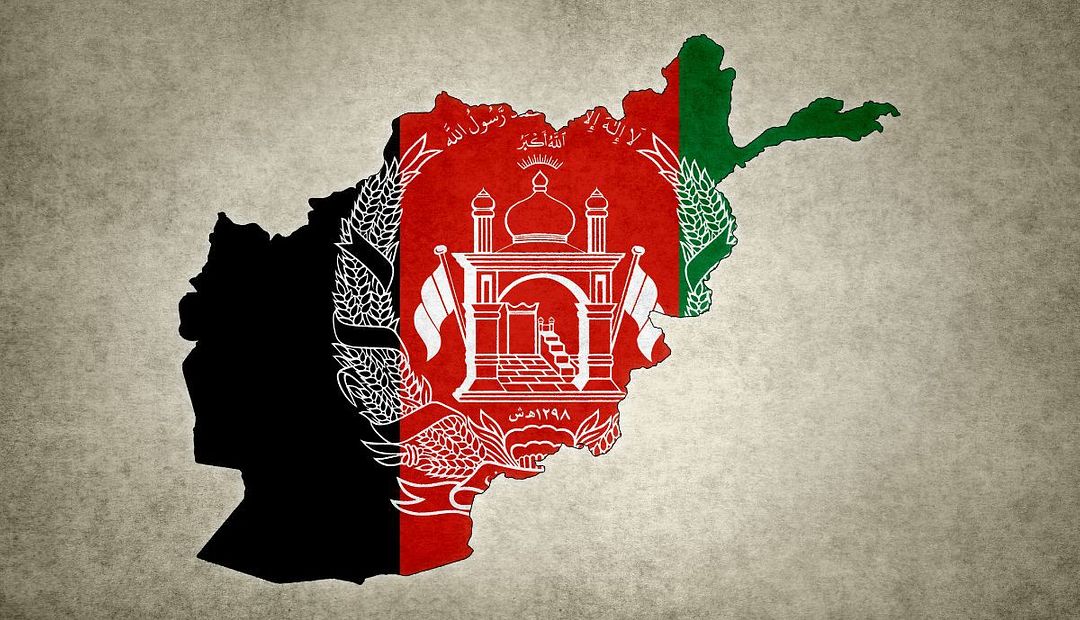 The Biden administration is taking new steps to streamline the special immigrant visa (SIV) process for Afghan interpreters and translators, which remains backlogged. Under the administration’s new policy, these individuals will have to apply at only one federal agency – the U.S. Department of State – instead of submitting a separate application to the U.S. Citizenship and Immigration Services (USCIS) to obtain a green card.

SIVs are available to Afghan nationals employed by or on behalf of the U.S. government, the International Security Assistance Force (ISAF), or a successor mission in Afghanistan between October 7, 2001, and December 21, 2023, for at least one year, and who:

The revised process is part of the Biden administration’s efforts to prioritize Afghan nationals seeking SIVs, even as it struggles to finish processing an unprecedented 8.5 million backlog of cases that has vastly increased average visa processing times.

According to USCIS, more than 74,000 SIV petitions were already in process as of mid-July 2022. Most were in the early stages of the visa application process and awaiting approval by the State Department to apply for a green card. The change in processing will help speed up those pending petitions, perhaps by as much as a year, by preventing most applications from being kicked back and forth between USCIS and the State Department.

However, the change will not likely assist individuals who applied well before this announcement. Other points in the SIV system are notorious for long delays, including the security vetting process and the process through which petitioners must verify their employment with the U.S. military.

Difficulties and High Costs to Procure Tourist Visas to the U.S.