The U.S. Supreme Court ruled recently in the case of Johnson v. Guzman Chavez, which involved a group of noncitizens deported from the U.S. after entering the country without legal authorization to do so. They then reentered the U.S., also without legal authorization. As a result, the Supreme Court ruled that if noncitizens reenter the country under these circumstances and seek withholding of removal, the U.S. can keep them in custody until their withholding of removal claims are processed and resolved. 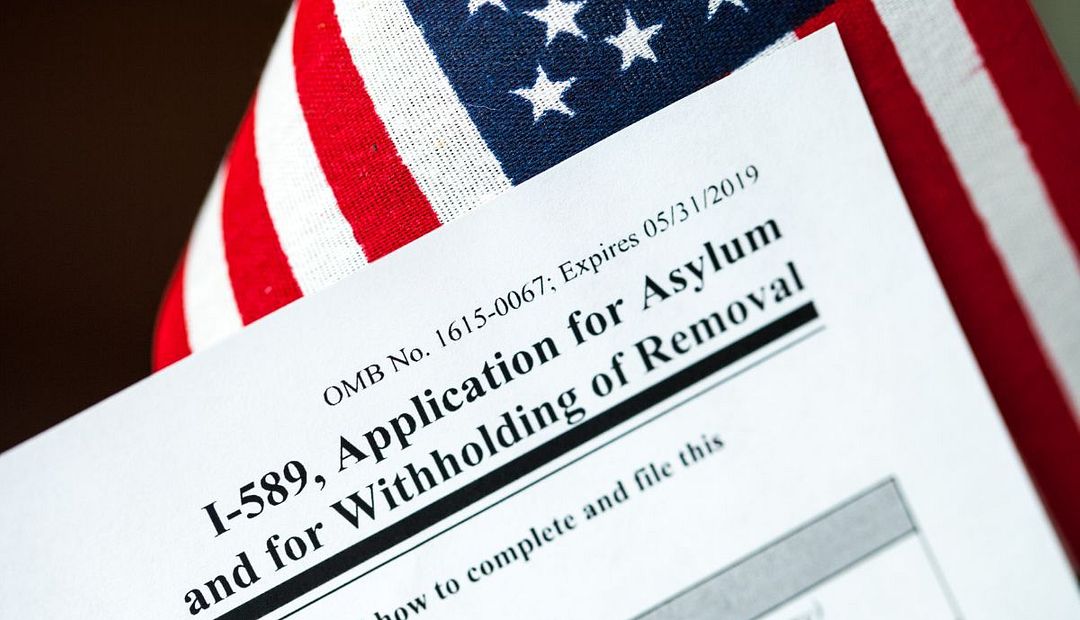 Facts of the Case

All the plaintiffs, in this case, had previously been removed from the U.S. Upon reentering the country, they alleged that they were eligible for withholding of removal because they would be persecuted or tortured based on specific criteria if returned to their home countries. For instance, one plaintiff from El Salvador stated that gangs threatened him as soon as he was deported and returned to that country. An immigration officer found that the plaintiffs all had a reasonable fear for their safety if returned to their countries. This is the threshold finding to start the withholding of removal process, which can take months or even years.

Although withholding of removal provides some protection to immigrants and establishes a legal status that allows them to remain in the country, it is a less advantageous status than asylum. For example, they cannot leave the country in the future without being subject to a removal order. In addition, they cannot petition to bring family members to the U.S., and they cannot attain citizenship through the withholding of removal process.

Although one appellate court sided with the plaintiffs and found that they should be eligible for a bail hearing pending their asylum petitions, other appellate courts ruled otherwise. This created conflicting decisions between the circuits, which is a significant reason why the Supreme Court agrees to decide some cases. The Supreme Court decision applies nationwide.

Rationale Behind the Court Decision

Writing for the majority, Justice Samuel Alito reasoned that people who repeatedly enter the U.S. without legal authorization show a willingness to violate removal orders from immigration court judges.

The Court also pointed out that Section 1226 of the Immigration and Nationality Act (INA) relates only to immigrants amid their withholding of removal proceedings. If the immigrants already have been subject to an order of removal in the past, then the immigration courts have already considered and determined their cases. As a result, Section 1226 is inapplicable to this group.

The Court’s decision impacts only a relatively small group of immigrants seeking asylum. However, the ruling ensures that these individuals will remain detained until their cases are heard, and an immigration court has ruled on their petitions for withholding of removal.

The Bashyam Global Immigration Law Group limits its practice solely to immigration matters. This focus allows us to concentrate our efforts on keeping abreast of the ever-changing immigration law and policy world. We are here to represent your interests, no matter whether you need help with getting an employment-based visa, bringing a loved one to the U.S., or defending against deportation. So call us today at (919) 833-0840 and see what we can do for you.